I can’t believe it is already March! Time has flown by in February. Since my review of January was a success, I decided to keep going with my monthly reviews.

So what did we do in February?

The first weekend of February we stayed home and recharged the battery, because we we were in need of a lazy weekend after January. But after the first weekend we went out again and took some fun trips.

I went to the Staatsbosbeheer Instameet at the Grevelingen in The Netherlands. It is the only place in the Netherlands where you will find flamingos in the wild. The flamingos stay in The Netherlands during the winter, because it is a salt water lake and it won’t freeze over during the winter. The Grevelingen is actually the biggest salt water lake in Europe. So on an early February morning I drove out there to watch the  flamingos and the sunrise. It was cold, but defenitly worth it! 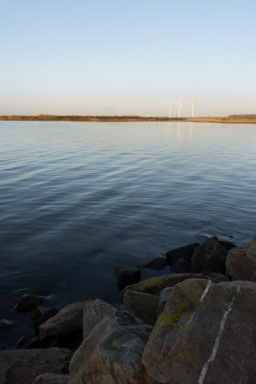 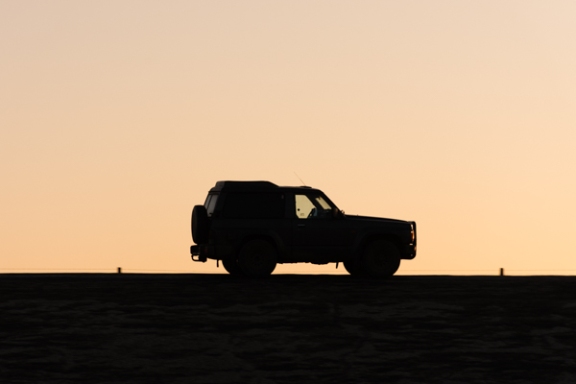 
Ofcourse we also went to the forest. Belgium is home to one of my favorite forests, so we took some early morning trips there to shoot and hike. We were lucky and we got to witness some incredible sunrays again. February had some perfect conditions for sunrays.

Besides traveling I absolutely love photography and I am always trying to improve my skills. So when I had the chance to photograph this cute little german shepherd pup I just couldn’t say no.  I just love to shoot potraits and animals next to my forest landscapes. 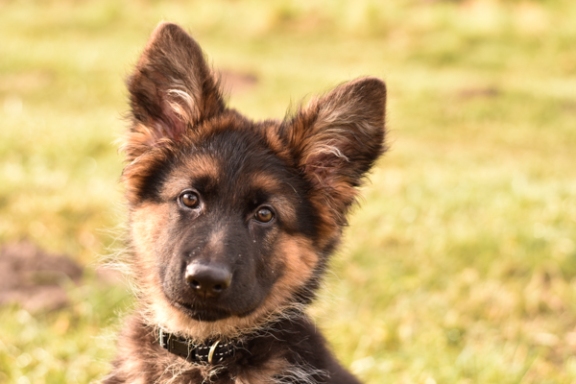 During the winter months I love to go to the beach, because there will be days when you have the beach all to yourself. So when we finally had a sunny day in February we decided to go to the beach for a walk. Ofcourse I couldn’t leave my camera at home and I am glad I didn’t, because just look at this. Isn’t this perfect? 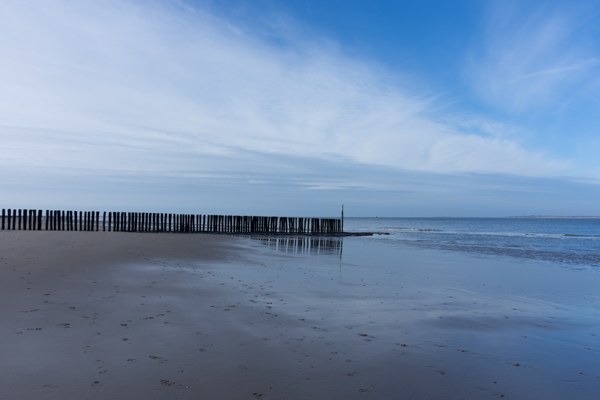 Hike
Ofcourse we also went hiking during February. We bought a map of the area we live in, because it is so easy to keep hiking the same routes. We decided to step out of our comfort zone and find some new ones close to home. We are planning on doing more of these hikes in the next couple of months.

We don’t have anything special planned yet for March, so we will see what this month will bring!