Last year I completly fell in love with San Sebastian or Donostia as it is called here. This says a lot as I am not a city girl at all.

So ofcourse I couldn’t come here without visiting San Sebastian again and eat my way around the city.

So last year we took the cable car up to Monte Igueldo, but this year we decided to go up Monte Urgull. Since that was something we didn’t get around to last year.

So which one do we prefer? 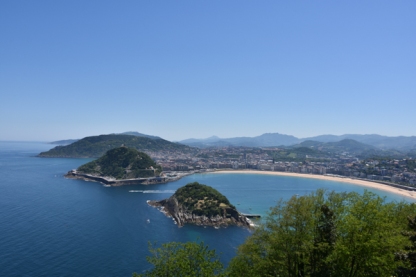 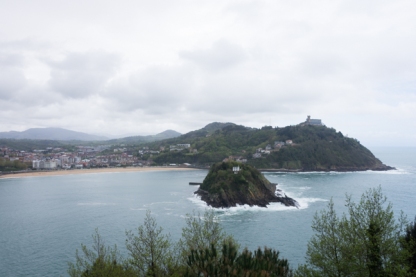 If you only can do one of the two I would go up Monte Igueldo. The view over the city there is incredible.

The view of Monte Urgull is beautiful to, but it really can’t beat the view from Monte Igueldo.

Even when you get to the top of Monte Urgull you won’t have a completly clear view with all the trees blocking the view.

So for us the view on Monte Igueldo is the one you should go for if you only want to do one of the two. Besides the old cable car going up the mountain is also worth the visit. If you don’t want to take the cable car you can also hike to the top.

Have you visited either one of the Montes in San Sebastian and which one did you prefer?